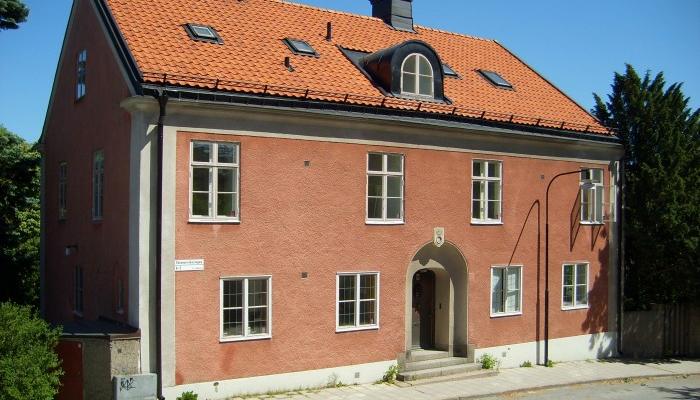 Four days of electronics and programming

You know you love it. The course contents were essentially the same as this course, and followed the posts on this site.

We also found a few errors in the posts, so I had an opportunity to correct them. Thank you Forsbergs Design 2 2014-2015 for beta testing ;)

Some of the students connected Processing IDE (on the Mac) to an Arduino using the serial-communications. Thus, the Arduino became an interface to Processing’s on-screen drawing tools. For an example, see this student project by Mattias Green.

A distant colleague of mine happened to have an Arduino course at the same time. They also connected Arduino to Processing, to enable physical control over audio sample playback on the computer.